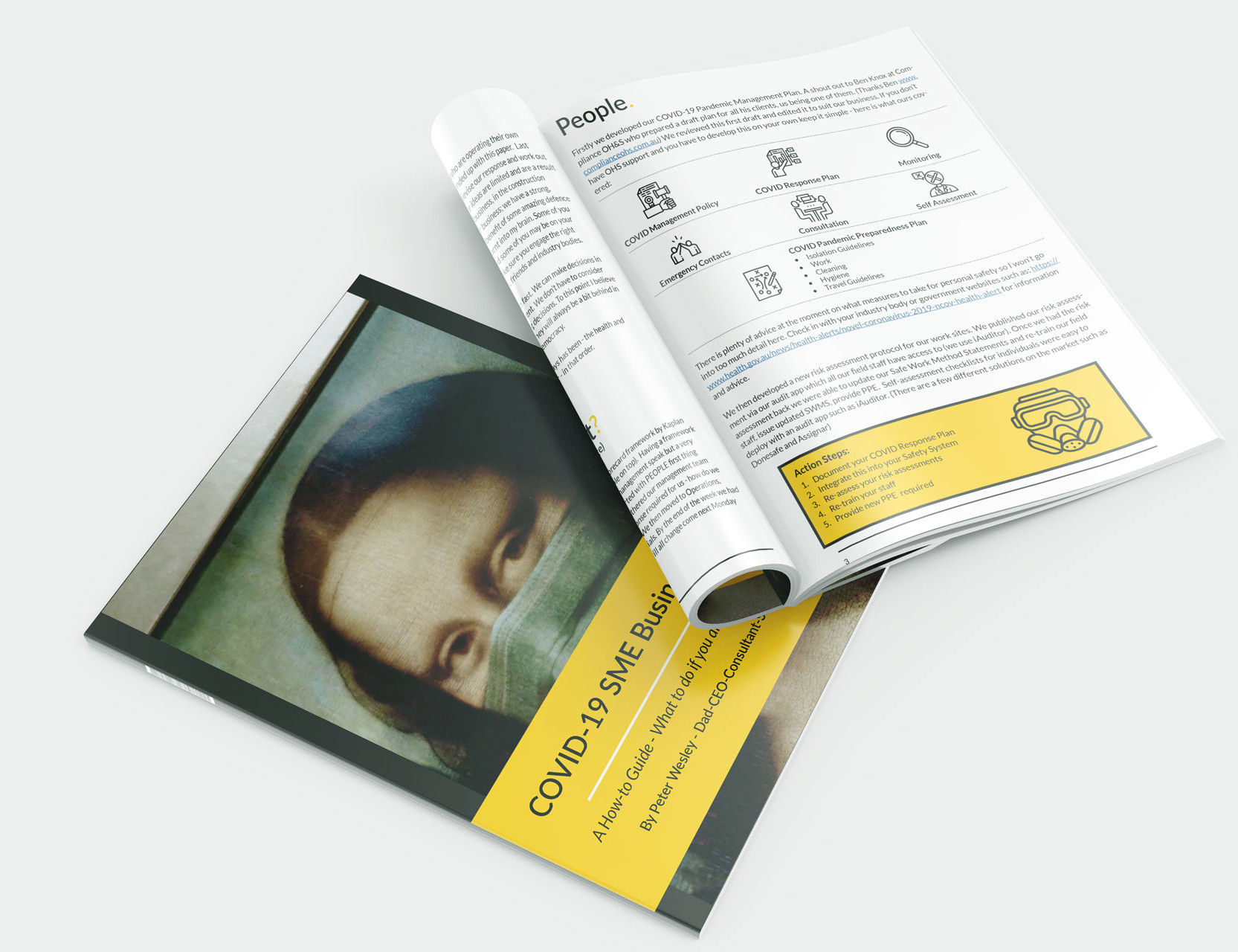 “This is the information I wish I had when I started my COVID Planning. You can’t buy this experience”

Included in this guide:

For clients who operate through a company there are two primary ways to pay themselves (leaving aside drawings which attract Division 7A and are mentioned separately):

If you pay yourself a salary, the amount is a deductible expense to your company and is assessable in your hands. The company is required to deduct PAYG from the salary.

Alternatively, the income can be taxed in the company’s hands and the company can then pay the non-deductible after-tax earnings to individual shareholder, as dividends, which is not deductible for the corporation.

Note that some shares and other equity types are classed as debt because of some special features in their terms (for example if dividends have to be paid at a set percentage, and do not depend on profits for example) will be classed as ‘Debt’ for tax purposes, and any “dividends” that are paid on these shares will be deductible, but the company will not be able to attach franking credits to the payments.

Companies don’t necessarily need profits to pay dividends. There are three tests before a company can pay a dividend:

Circumstances in which a dividend may be paid:

1. A company must not pay a dividend unless:

The shareholder will face tax on the dividends paid to you, but at a lower tax rate than salary.
The reason for this is that the company has already paid tax on the income when dividends are received, the amount is “grossed up” and then you are entitled to a dividend tax credit (to provide a tax credit for the approximate tax that was paid by the company).
Of course the company tax goes up when the salary expense reduces, since the level of tax deductions falls.

Pros and Cons when considering Salary or Dividends:

In summary, it can be quite a complex decision, especially when you need to consider Division 7A. The best solution would be to chat with one of our accounting experts to guide you with making the best decision for your company.