The Lion and the Ant – Lessons for Managers

“Every day, a small Ant arrived at work early and starting work immediately, she produced a lot and she was happy. The boss, a lion, was surprised to see that the ant was working without supervision. He thought if the ant can produce so much without supervision, wouldn’t she produce more if she had a supervisor!

So the lion recruited a cockroach who had extensive experience as a supervisor and who was famous for writing excellent reports. The cockroach’s first decision was to set up a clocking in attendance system. He also needed a secretary to help him write and type his reports. He recruited a spider who managed the archives and monitored all phone calls.

The Lion was delighted with the cockroach’s report and asked him to produce graphs to describe production rates and analyze trends so that he could use them for presentations at board meetings. So the cockroach had to buy a new computer and a laser printer and recruit a fly to manage the IT department. The Ant, who had been once so productive and relaxed, hated this new plethora of paperwork and meetings which used up most of her time.

The lion came to the conclusion that it was high time to nominate a person in charge of the department where the ant worked. The position was given to the Cicada whose first decision was to buy a carpet and an ergonomic chair for his office .The new person in charge, the Cicada, also needed a computer and a personal assistant, whom he had brought from his previous department to help him prepare a work and budget control strategic optimization plan.

The department where the ant works is now a sad place, where nobody laughs anymore and everybody has become upset. It was at that time the Cicada convinced the boss, the Lion, to start a climatic study of the office environment. Having reviewed the charges of running the ant’s department, the lion found out that the production was much less than before so he recruited the Owl, a prestigious and renowned consultant to carry out an audit and suggest solutions. The Owl spent 3 months in the department and came out with an enormous report, in several volumes, that concluded that ” The Department is overstaffed..”

Guess who the lion fired first?
The Ant of course “Because she showed lack of motivation and had a negative attitude.”

So there is a lesson for managers here. One clear sign of a poor manager is that he/she is guilty of playing the wrong role and will spend more time checking and monitoring his/her “ant” rather than supporting them and ensuring that they have the means and resources to perform effectively .

Along with a Position, comes a big amount of Responsibility…The Managers must learn to be good Lions by not only understanding their team’s capabilities, but also by supporting them in every possible manner …. 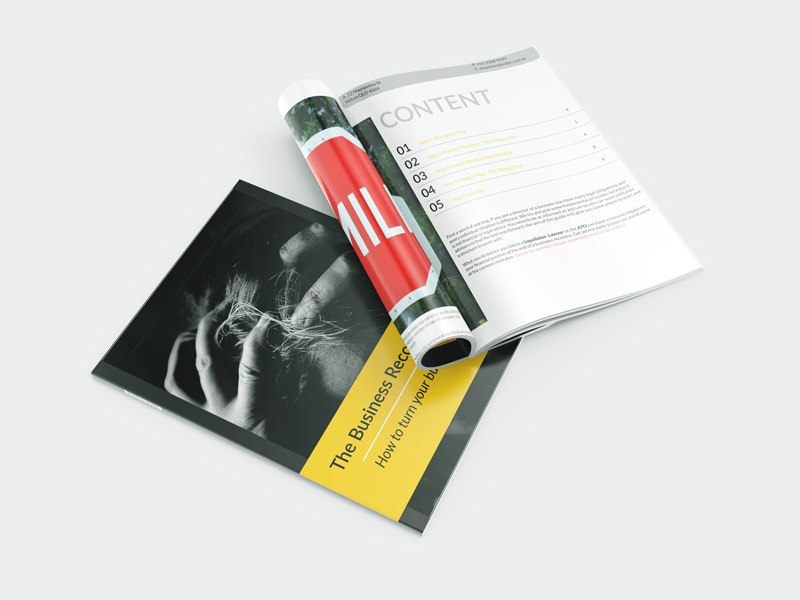 Take the 1 min Assessment and get the Business Recovery Guide